If you have run the cable up the seal like I have drawn in blue, this is what I was going to do.

You will have trapped the airbag, I can’t say what impact that would have if it was deployed. Not good !!

I stopped as soon as I saw the airbag behind the top of the A pillar trim.

I will have another go when I get the chance. The only safe way is removing the trim like tiger tony said. 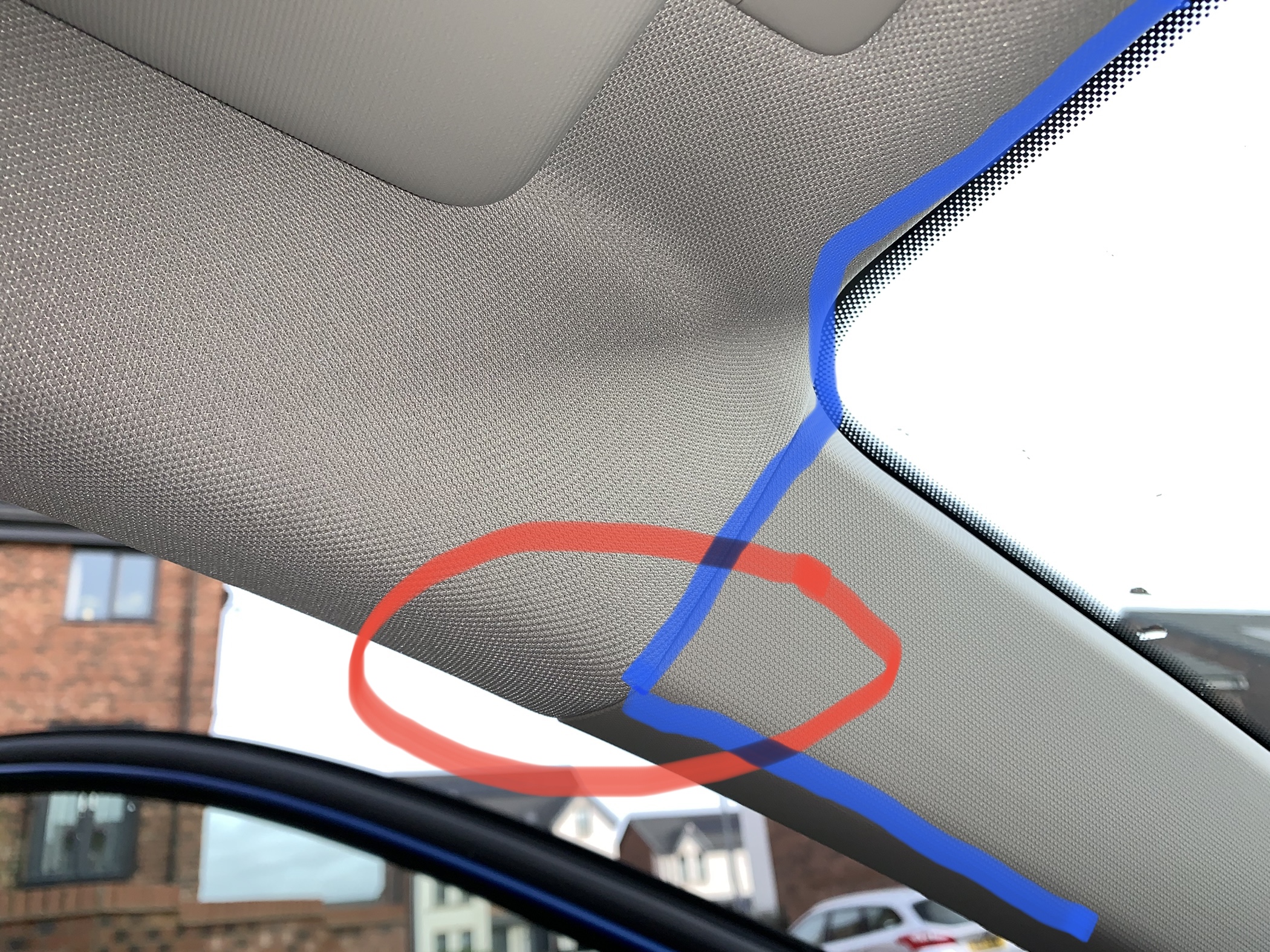 It only took 10 minutes 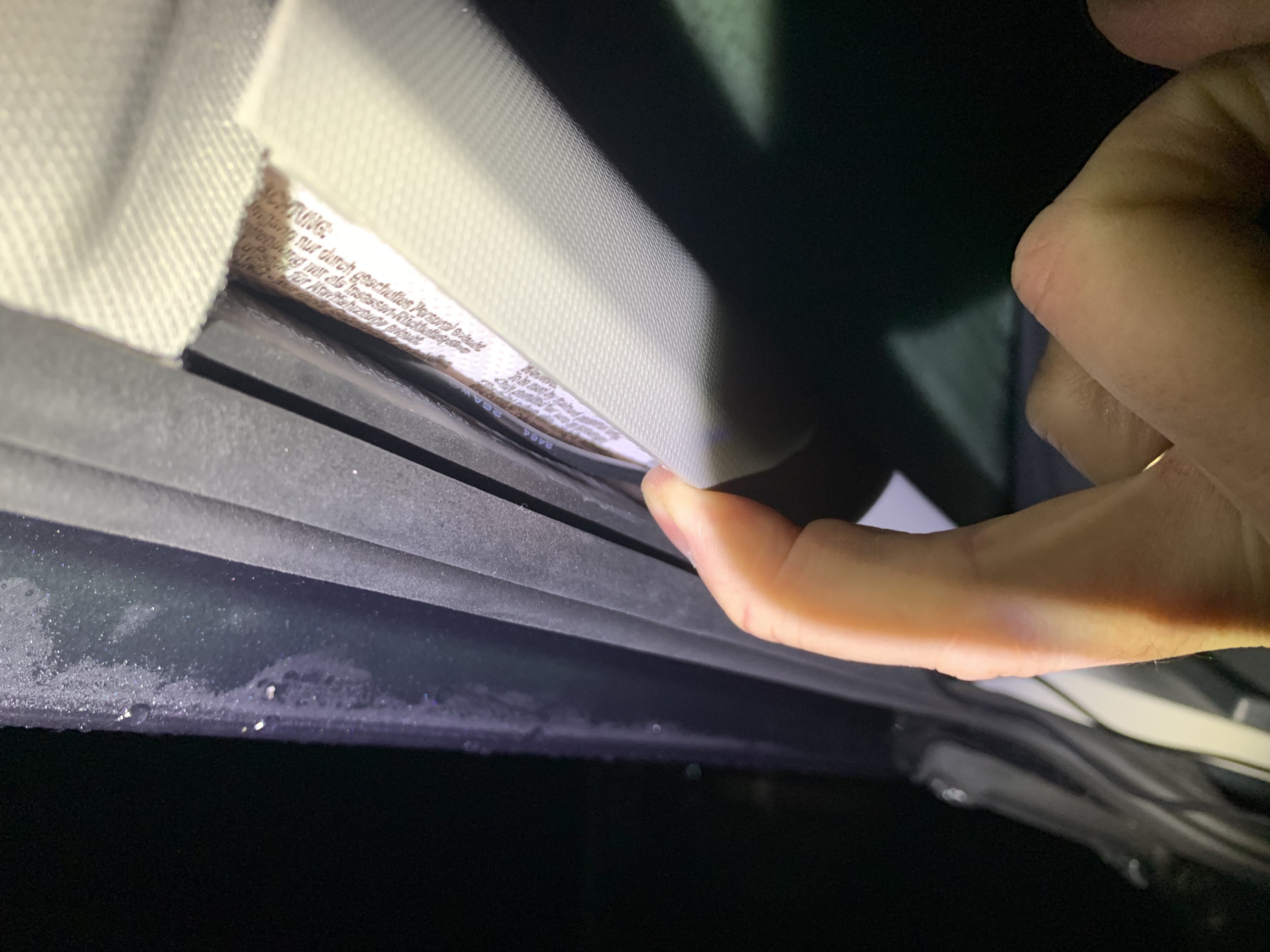 All done and nicely back in place

Thanks a lot all 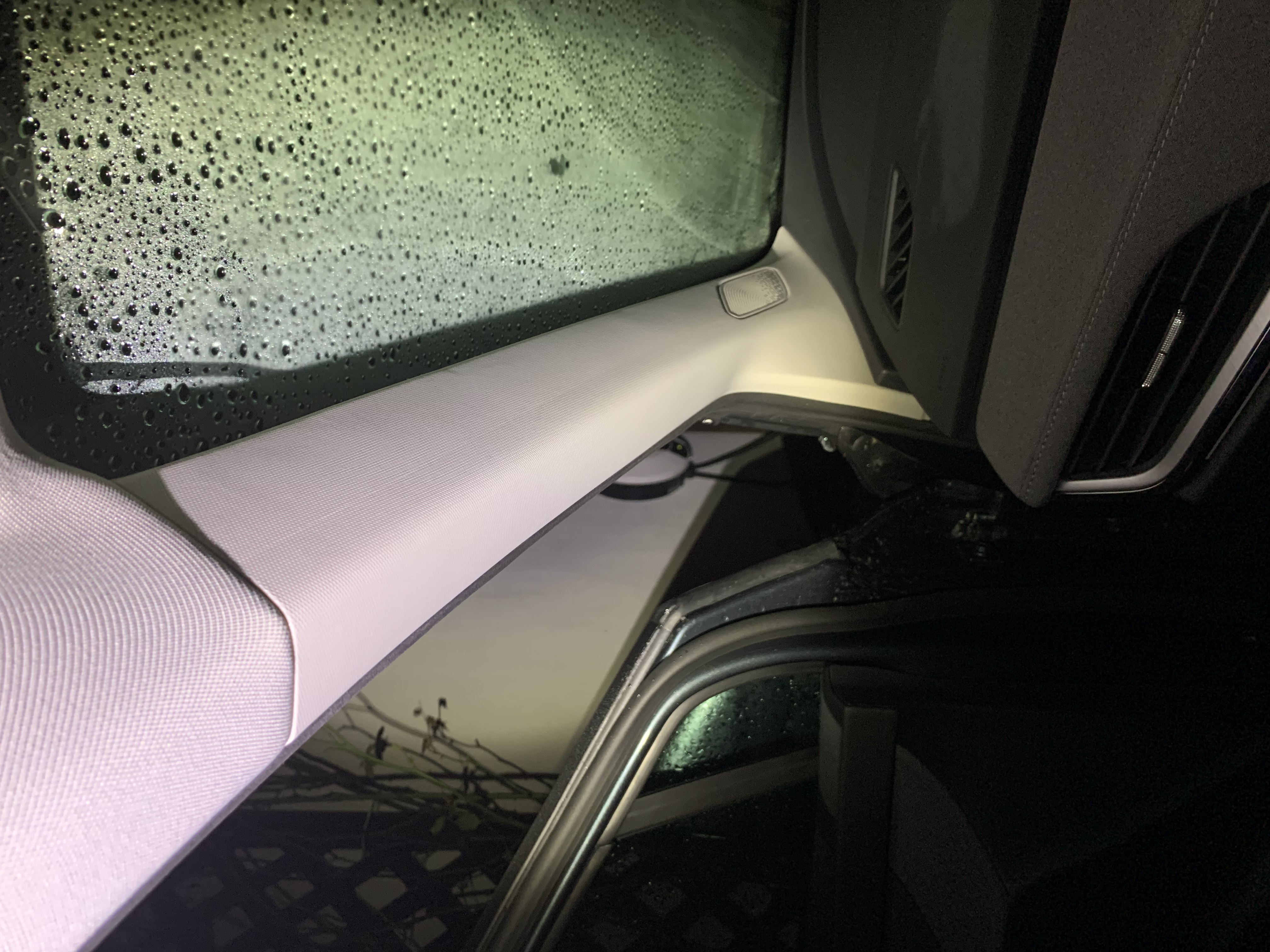 Having a Nextbase 522 fitted by my Skoda dealer next year! Have previously had two fitted by VW dealer on a couple of new cars. For me the peace of mind, and relatively modest fitting charges, should anything malfunction under warranty is worth the cost. Appreciate others feel it is an easy fit and have DIY without issues.
IV60 Quartz Grey, suite, panoramic sunroof, parking basic, climate plus pack, comfort seat basic, drive sport, chrome pack, transport pack, assisted drive plus and 20” Vega wheels. Ordered 26/7 delivery 30/11/21.
Top

I just enjoy the tinkering

Go on then daz , tell us what horn you fitted and how you did it

They were actually pretty simple to fit

Then remove standard horn and replace with a far better one

As for wiring it in I didn’t want to just cut the wires on the car, that would be be just be to drastic even for me (but the far easiest option) I actually removed the socket from the old horn and soldered new wires to the original socket that connects to the new horns

I used these horns :- 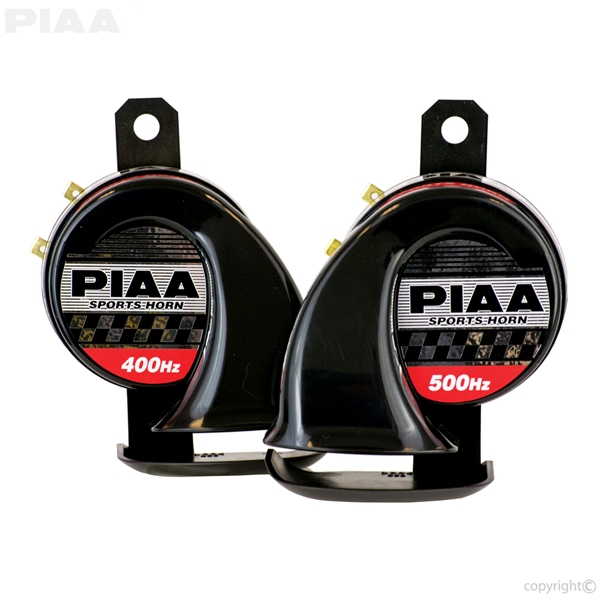 Slightly higher pitch ones, but as you say much louder than original puny horn !

They're low current ones so no issues with burning out wiring or blowing fuses. Although the original fuse (15A) and wiring would have no problem in supporting bigger horns.

I may swap them out soon to larger Hella Super Tones as there is plenty of room behind the grille to fit them.

I also made my own jumper cable similar to yourself to connect the two new horns together and plug directly into original horn connector. I've made a few of these in the past for other VAG vehicles I have owned ! 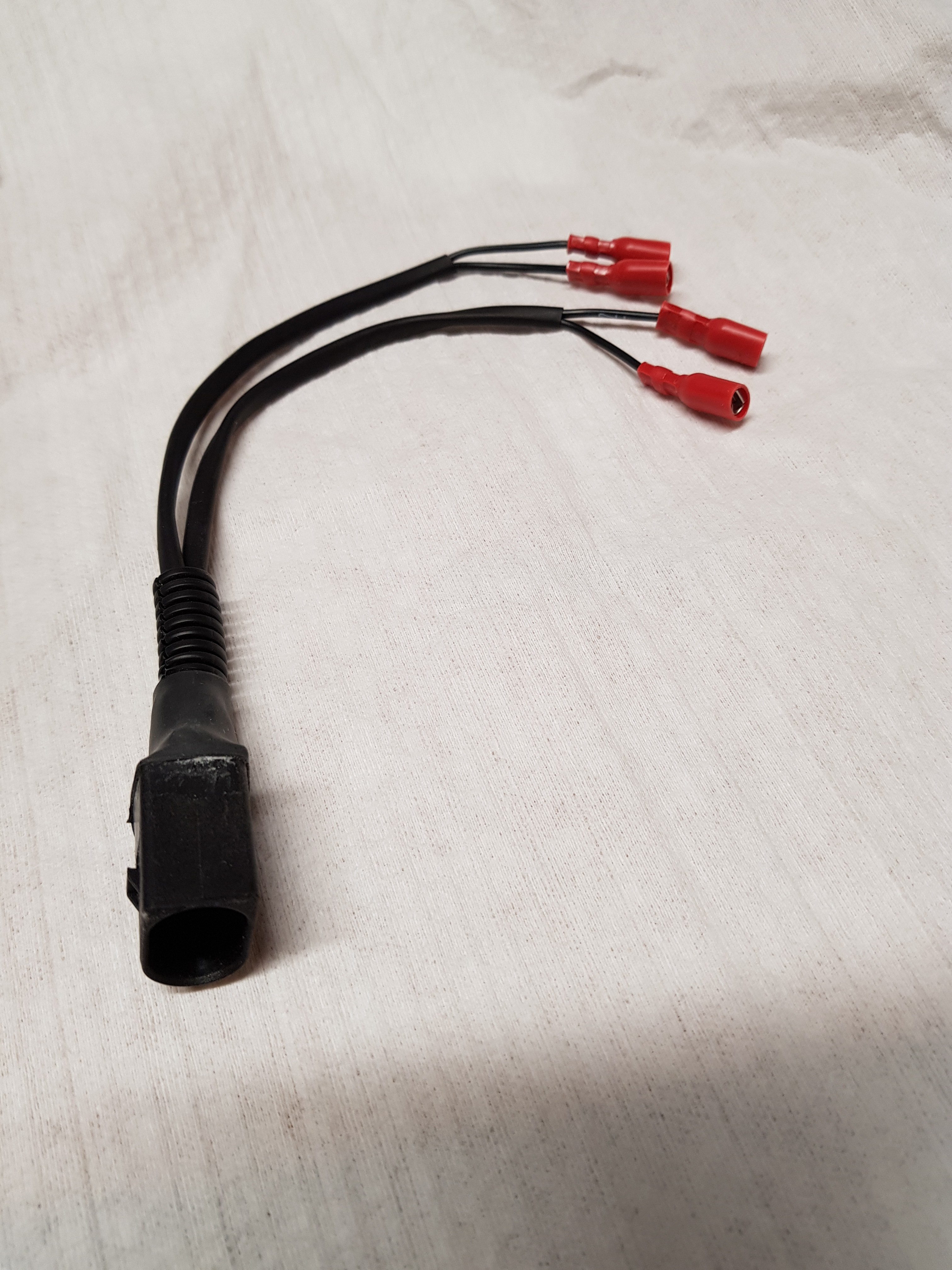 The Enyaq / id4 horn is dreadful. I’m sure it’s the same one VW use in their Up! and Fox micro-cars

Our Skoda Enyaq Forums are free to join and open to all.